Here's a few more pages from that project I am working on alongside the fact that Issue 4 of Rírá is being put together.  The team of people for Rírá 4 have been assembled.  I will get all their thingymebobs and edit and put Rírá 4 out in October.  The stuff that has been seen so far looks great.  These are two more pages from that project that hopefully we will release in November on top of that.  So it is for younger readers so hopefully it appeal to Mammies and Daddies who like to read to their kids. 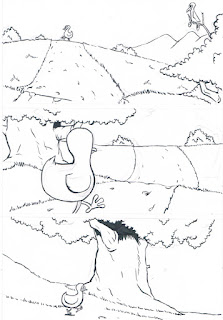 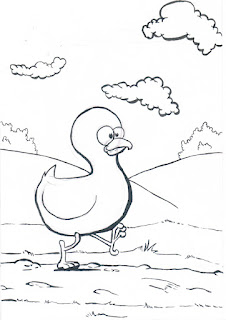 Email ThisBlogThis!Share to TwitterShare to FacebookShare to Pinterest
Labels: Coimicí Gael, Comic stuff, Work by me